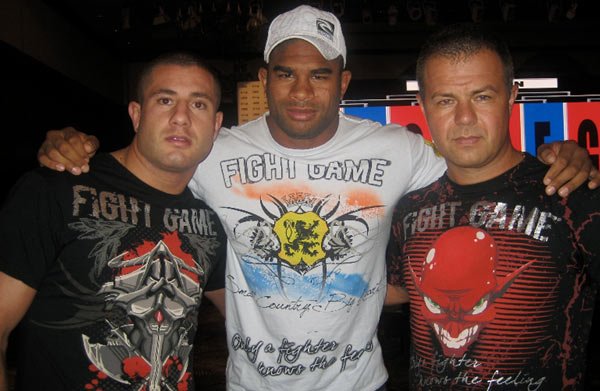 Sponsored Fight Game athletes will not only become familiar faces to mainstream media but will also get the support needed to improve their game and rise to the highest levels of their sport, be it mixed martial arts, jujitsu, judo, wrestling, or kickboxing. Stay in touch with Fight Game. 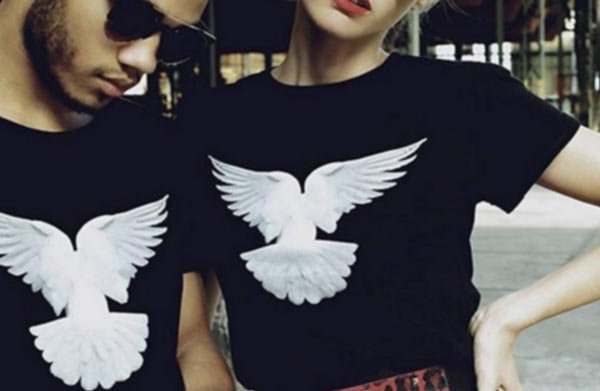 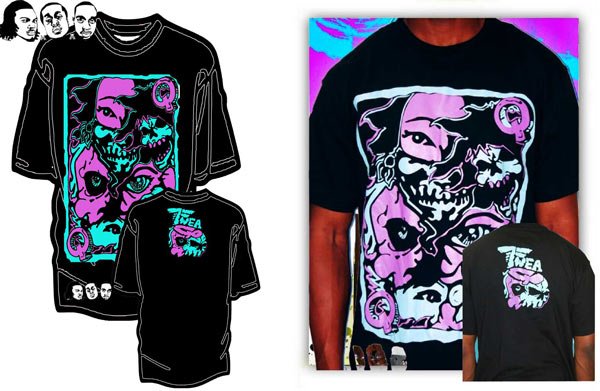 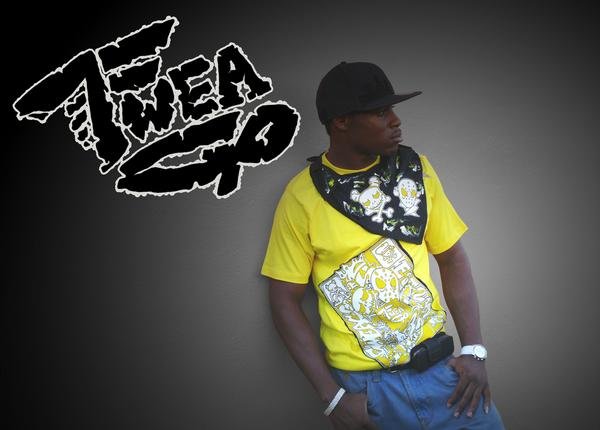